Our most recent work

The Label was established in 1995, and Jason Tanzer has been there every step of the way. He is a writer, engineer, editor, producer and mixer, as well as an accomplished musician and an accredited musical director. To date, Jason has hundreds of projects under his belt, including big band, jazz, metal, hip hop, pop, country, rock, holiday and voice over. Whether it’s a movie soundtrack or a demo project, from booking great musicians all the way through to your project’s final stages, Jason will help you achieve it.

“Generally, I hear music as water constrained in a glass, the hiding, the seen – energy in strain of motion. Breaking the glass is key. It is this principle that allows the art to be expressed freely. It is my job to be the inspirer of creativity, remaining as objective as I can, focused only on the goal: total stream of consciousness. As such, I push myself to be the best I can be all the time.” – Jason Tanzer 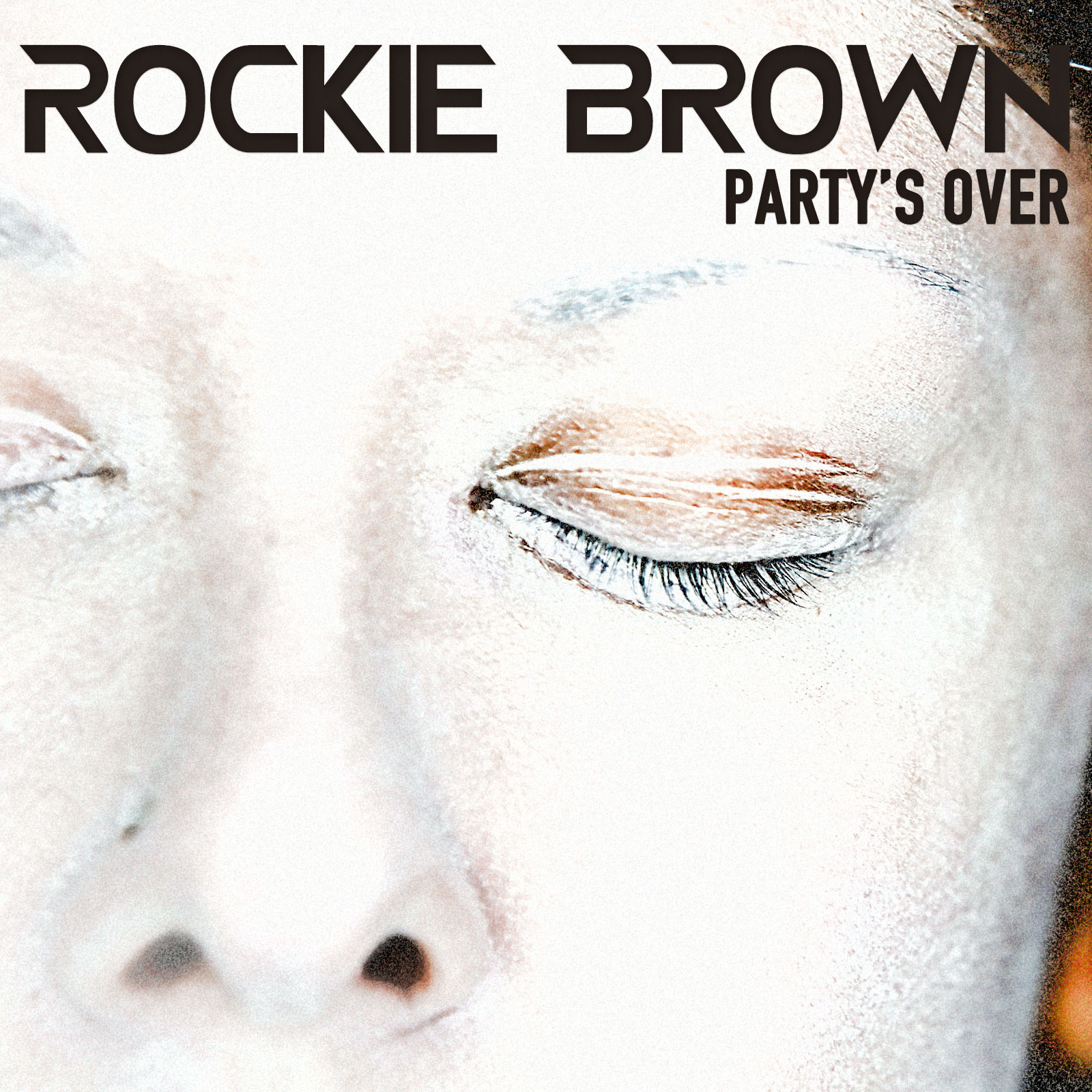 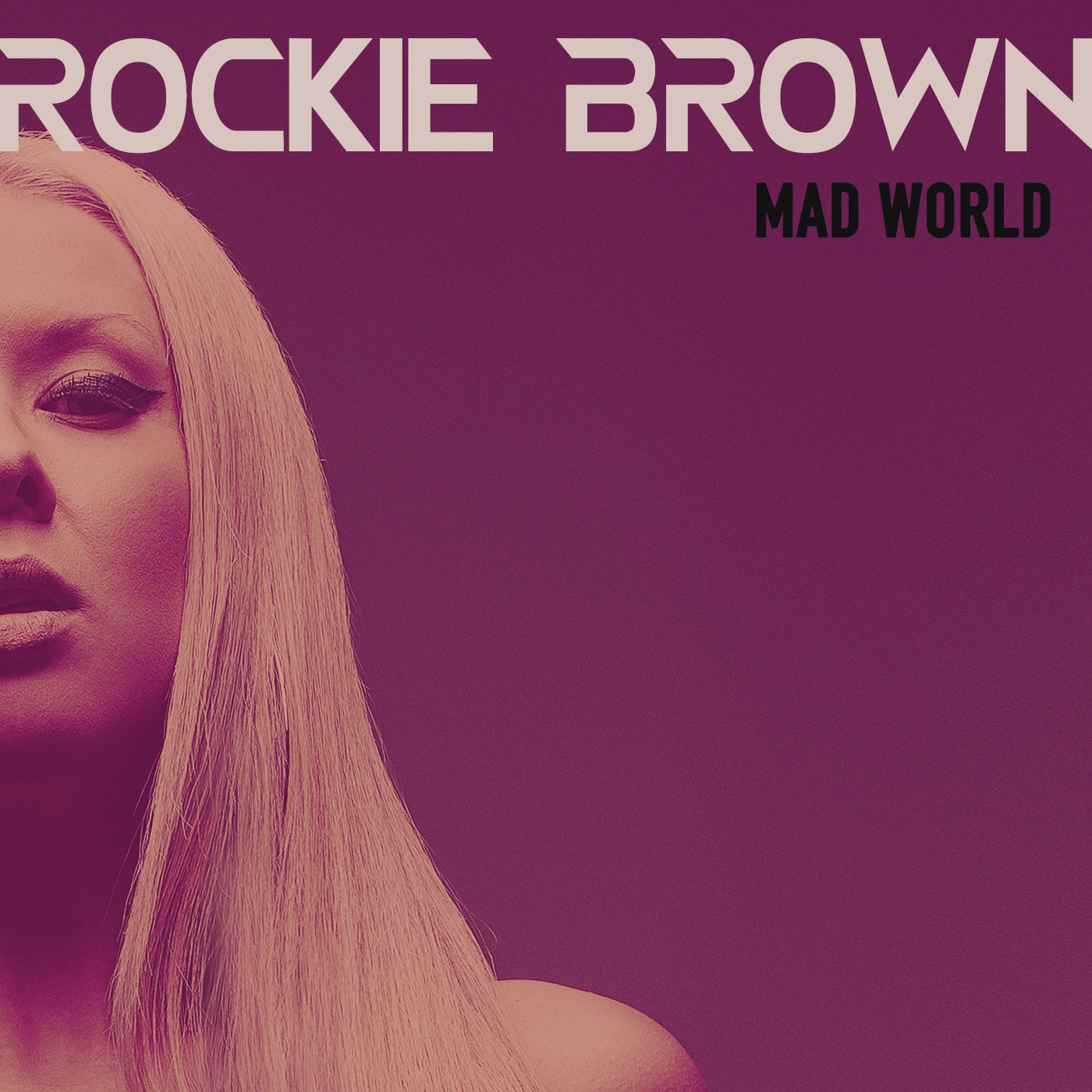 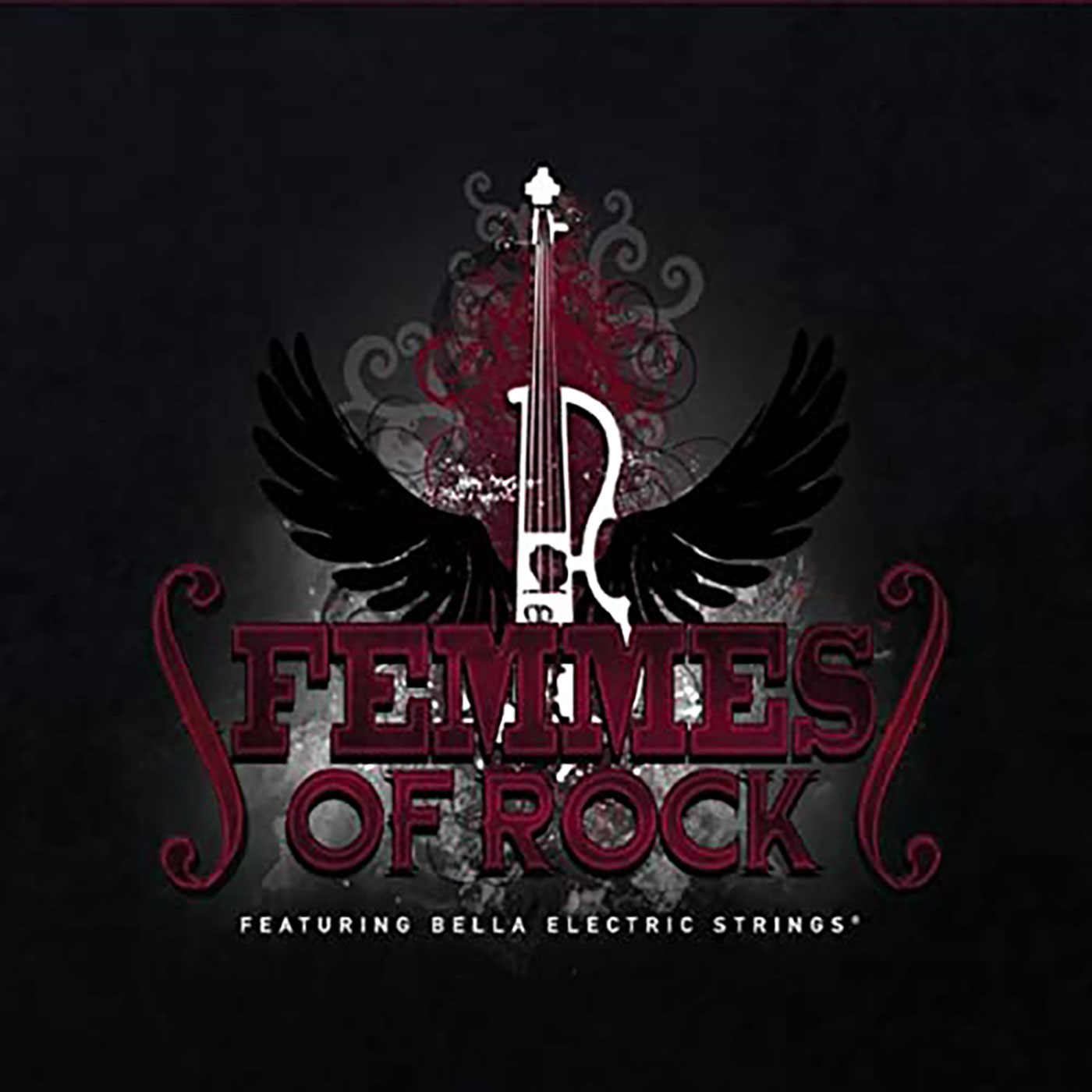 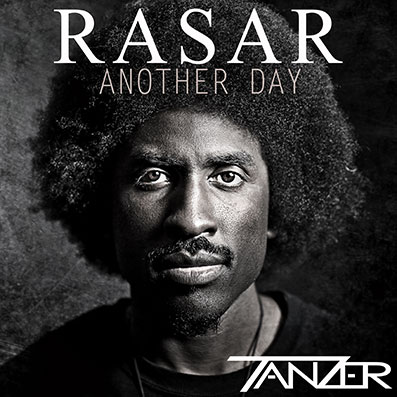 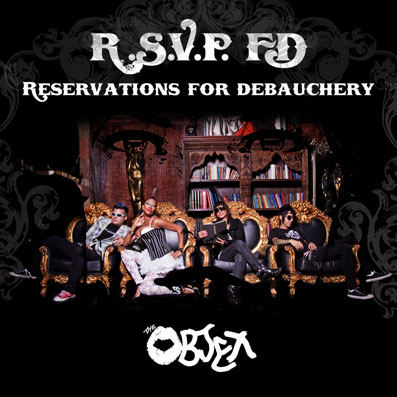 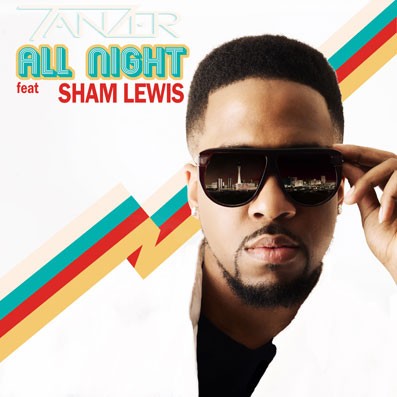 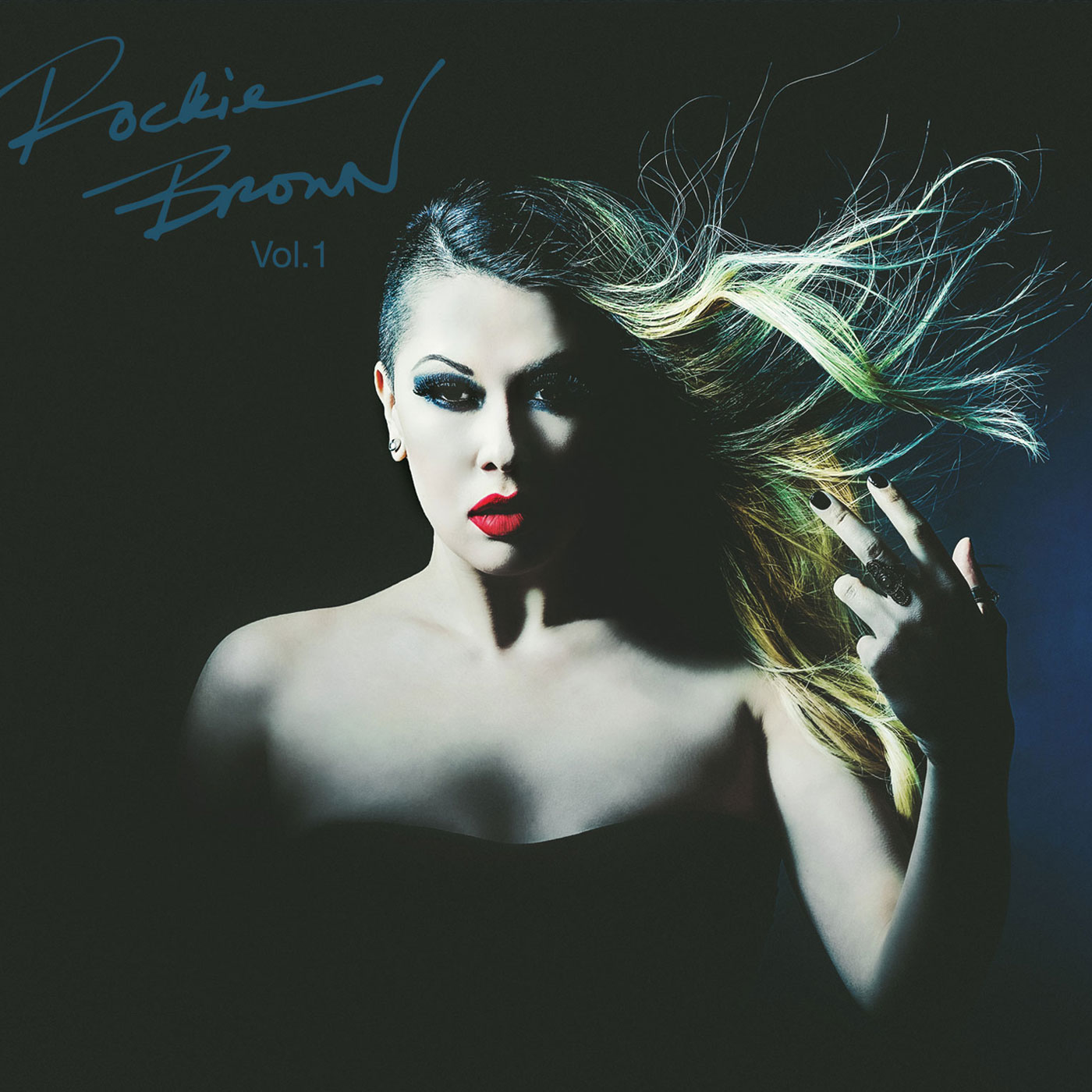 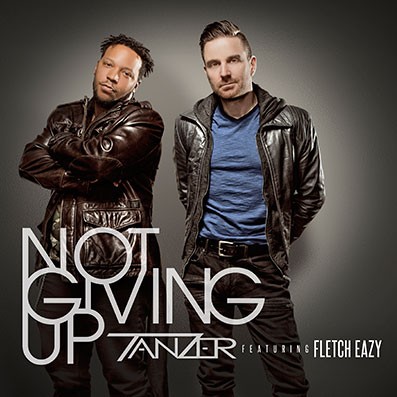 Fletch Eazy – Not Giving Up 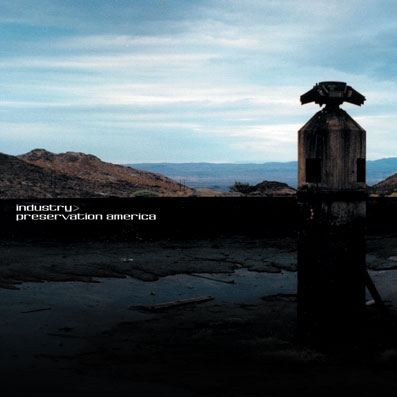 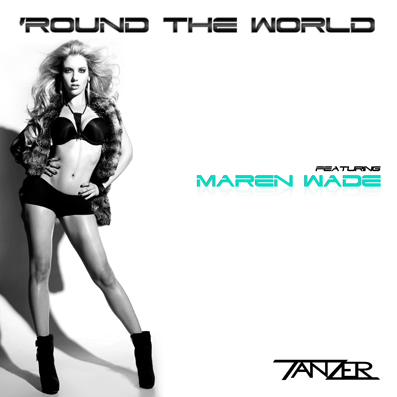 Maren Wade – ‘Round The World